The 25 happiest US city park systems, ranked by scientists

The 25 happiest US city park systems, ranked by scientists

Researchers measure the happiness benefits of nature with digital technology 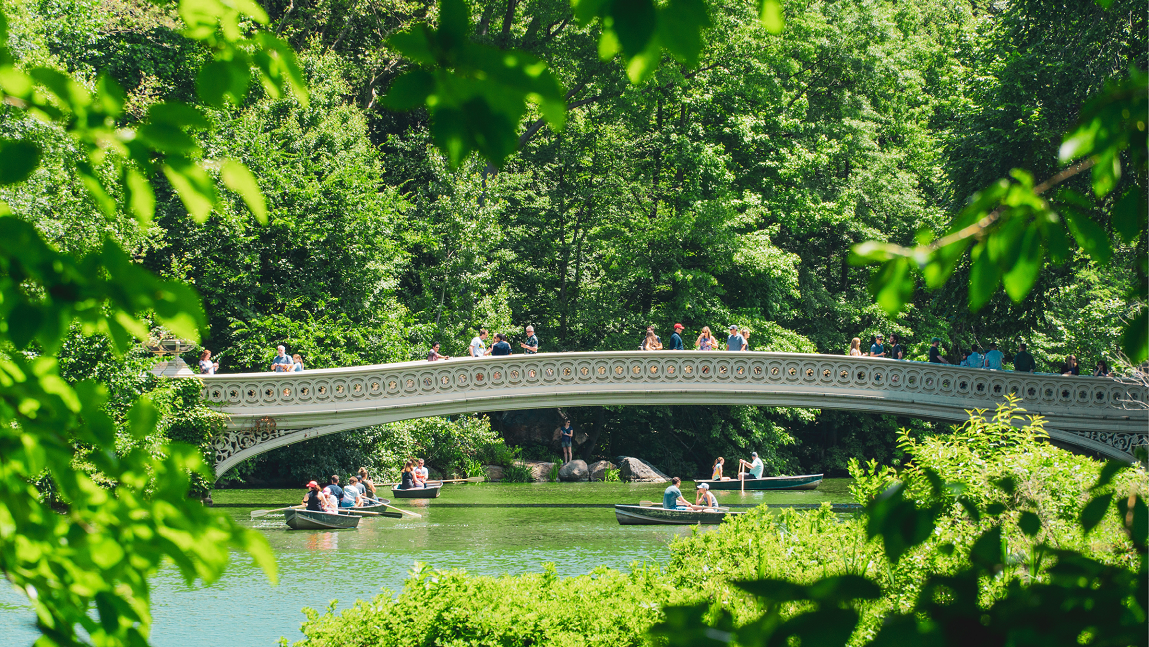 In the largest study of its kind, UVM researchers measured the mood elevating effects of nature in 25 major U.S. cities. Photo of Central Park in New York City (one of cities ranked in the study) by Jean Carlo Emer at Unsplash.

That’s the upshot of a major new study that measures the happiness effects of city parks in the 25 largest U.S. cities, from New York City and Los Angeles to Washington, D.C.

The happiness benefit of urban nature on users was so strong—the team of University of Vermont scientists discovered—it was roughly equivalent to the mood spike people experience on holidays like Thanksgiving or New Year’s Day.

The research is the largest study of its kind—using massive amounts of data from social media—to quantify the mood boosting benefits on urban nature. It was published March 30 in the online science journal PLOS One.

“These new findings underscore just how essential nature is for our mental and physical health,” says University of Vermont scientist Taylor Ricketts, noting that parks are the primary source of nature for millions of people. “These results are especially timely given our increased reliance on urban natural areas during the COVID pandemic.”

The study builds on the team’s landmark San Francisco research, which used unlikely tools—Twitter posts and geolocation data—to create an effective method to quantify the happiness benefit that people get from nature.

The new study expanded the focus to the 25 largest American cities by population. The team analyzed a whopping 1.5 million Twitter posts to measure differences in online sentiment, comparing tweets posted inside city parks to those posted elsewhere.

Researchers found a powerful happiness benefit from city parks, which was present across all seasons, months, weeks, days, and times of the day—not just weekends and summer holidays.

“We understand the irony of using Twitter and technology to measure happiness from nature,” says lead author and recent UVM PhD student Aaron Schwartz, noting Twitter’s reputation for ‘doom-scrolling.’ “But our goal was to use technology for the greater good—to better understand the effect nature has on humans, which until now has been difficult to quantify in such large numbers.”

Given the findings, the researchers argue that urban nature should be protected, expanded, and made as accessible as possible. 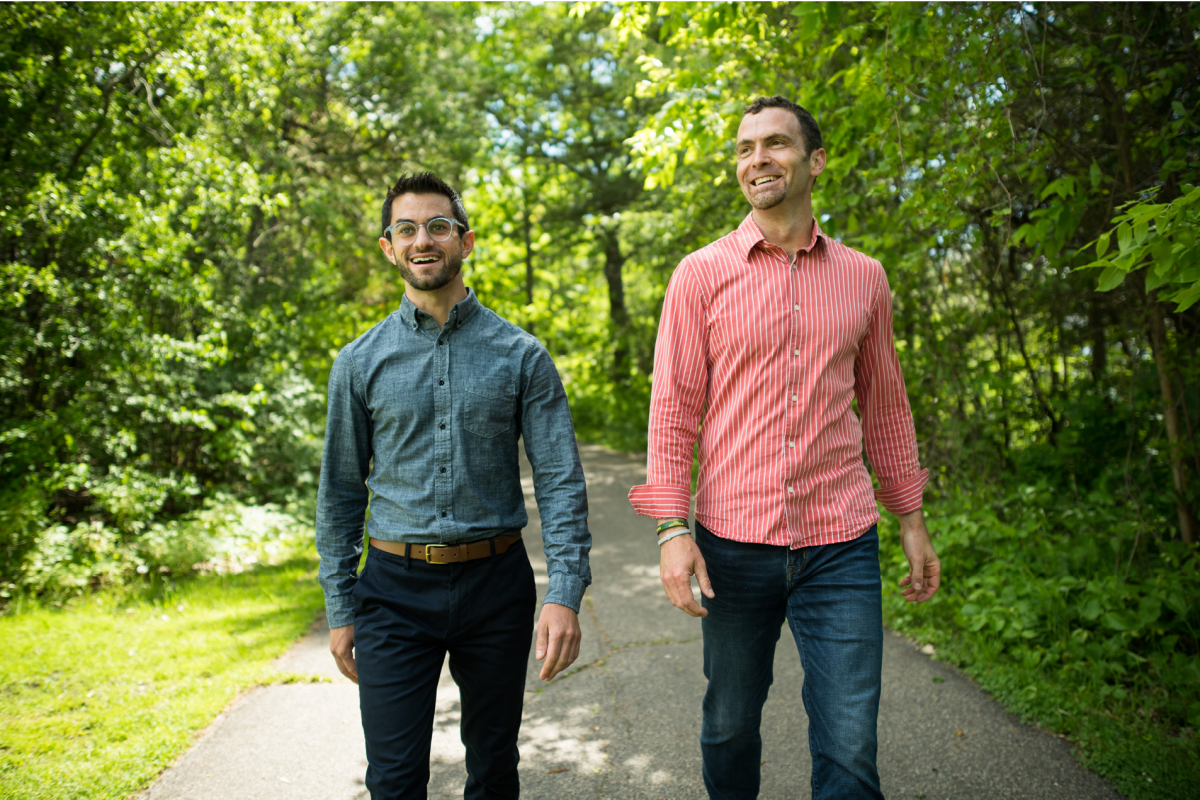 Whose parks make them happiest?

Researchers found that U.S. cities differed a lot in the size of the happiness benefit that their parks provided to users:

Scientists were surprised by several top ranked cities in the study—including Indianapolis, Austin and Jacksonville—which have lower per capita funding levels for parks compared to some other cities on the list.

A more powerful predictor of happiness than park funding per capita (which previous research by others had suggested would be key) was park size. The happiness benefit was highest in parks over 100 acres in area, followed by parks 1 to 10 acres in size.

“Being in nature offers restorative benefits not available for purchase in a store, or downloadable on a screen,” says UVM’s Chris Danforth, a mathematics professor and Gund Fellow. “However, not all parks appear to be equal when it comes to happiness. The ability to immerse yourself in a larger, greener natural areas had a greater effect than smaller paved city parks.”

“One possible explanation,” the researchers write, “is that larger parks provide greater opportunities for mental restoration and separation from the taxing environment of the city.”

This study brought together multiple UVM research groups, including the Gund Institute for Environment, Vermont Advanced Computing Center, The Spatial Analysis Lab, the MassMutual Center of Excellence in Complex Systems and Data Science, and the Hedonometer